SMASH! Is the last thing I hear before my eyes close.

What feels like a moment later, I wake up in a bed, with a slight beeping noise behind me. I turn my head to the left, a heart monitor. Then to the right, a table with some get well cards. Then I look at the end of the bed. I see someone. They’re crying.

Instantly I sit up – looking back I remember how it all happened.

The jar fell off the shelf and smashed onto my head. 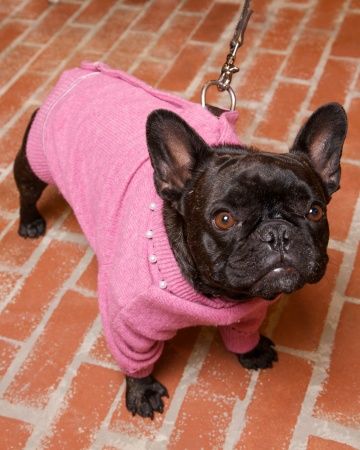 Looking  back I remember Lulu my puppy, her beautiful brown sparkly eyes and her pink puppy coat with the occasional hole in it. That was my last memory of her before she passed away.

But that’s why I have Roxy, my new dog. Roxy is awesome and although she doesn’t have Lulu’s hilarious personality, she gets just as much love as Lulu ever did.

To make matters a little better, Lulu’s old coat is Roxy’s exact size, so mum and dad don’t have to spend money on a new coat. I love Roxy so much but I’ll never forget Lulu. Looking back I remember when I was at a different school.  I didn’t enjoy my time there because I was always being bullied. I was bullied because I liked bees and because I had a cousin who was a bit weird and so they all thought I was the same.

When I told the teacher that I was always being bullied they did nothing but tell me to go away in their teachery way. When I played on my scooter the children would stand in my way and say mean things about the colour of the  scooter which was yellow. 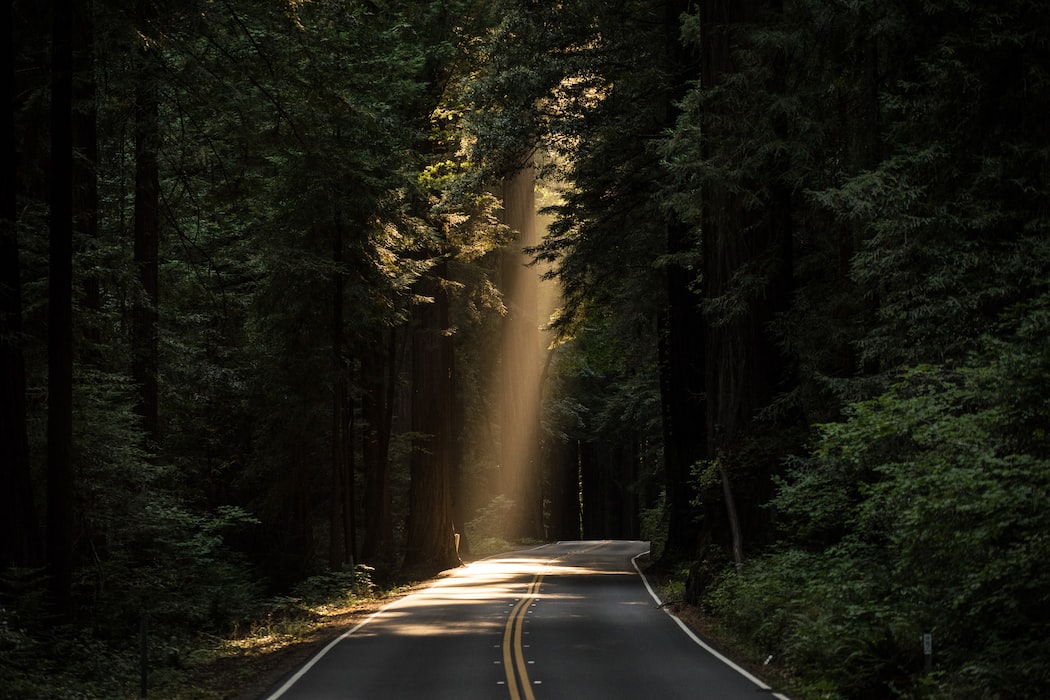 Looking back I remember the trees flashing past outside the window. I still remember the lurching feeling in my stomach as the car flipped. My parents and family were killed I was left alone on the northern road with nothing.

The breeze started to pick up coming in from the South. I stumbled off into the forest. I was scared and in the middle of nowhere  and didn’t know where to go. A pair of blood red eyes appeared from the bushes I slowly backed away. There was something in there and I didn’t want to know what it was….

Looking back I remember the bright blinding headlights beaming right at us. 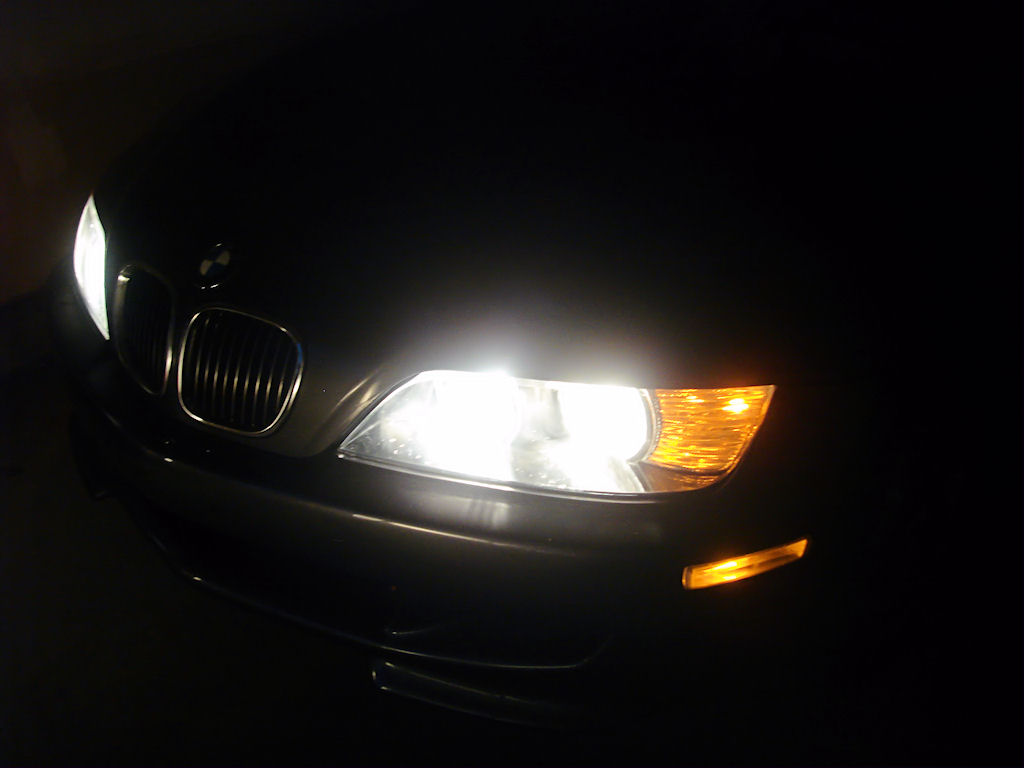 It felt like my whole life flashed before my eyes.

There they were, my family. I struggle to get up but with all my might I manage to lift my head, an overwhelming pain shoots down my leg. My mum explains what happened. I tremble at the thought. She tells me about my leg, and that I may not walk again.

My head is going crazy.

“Looking back I remember all the war guns firing off to kill innocent soldiers that were risking their lives hoping to stop all wars,” John said carefully.

“I am… just not going back to the war, I saw my best friend Noah die in front of my eyes. Sometime away the war would end,” William softly said.

War is a savage place, it’s the last place I would want to be for sure.

People are way too greedy they just want everything to themselves, so we all have to stand up for ourselves and think about the future.

Review on the The Rocky Horror Picture Show.

The Rocky Horror Picture Show is a musical that was written in 1973 and released as a movie in 1975 by Richard O’Brien who was born as Richard Smith on 25 March 1942.  Richard O’Brien now lives in New Zealand – he played Riff Raff in the original movie.

It is an awesome sci-fi musical about an alien called Frank N Furter. Him and his servants live in a big mansion in the middle of nowhere.

Two normal people called Brad and Janet decide to visit an old teacher from Denton High called Dr Everett Scott. They miss a corner and find themselves at a dead end. They try to reverse but end up with a flat tyre. They are left with no choice but to enter the old mansion which reveals the horrors within

The reason I like the Rocky Horror Picture Show because it is humorous,  weird, funny AND MAD. I also went to the Hollywood theatre in Sumner, Christchurch to watch this movie in a sing along version. You had all these things like when it was raining in the film you were given newspaper and Frank N Furter would squirt everyone with a little plastic watergun.

Some of the characters are:

Some of the songs are:

In conclusion, I highly recommend you to watch this and GIVE YOURSELF OVER TO ABSOLUTE  PLEASURE!

2019 was the day for Cross Country for Ashley

School. Almost everyone attended and had such

an honourable time, but some sadly had to sit out because of some injuries and illnesses.

All before this day came, some seniors joined an extra group called the elite group. We did extra running than others and some were lucky enough to go out to the Ashley Village to go on the very fine track and of course it was reasonably fun. There were little bumps and some up hills and down hills. And all this added up to students being such fantastic runners.

The organizers gathered up the year 7’s so they could warm up for the race, they did stretches and did a little jog on the spot. The crowd was very excited and nervous and was constantly yapping away.

When others where racing, I saw that they all were going hard out and doing their best. Some people’s thing may not be running or sprinting, but as far as I’ve seen it, no one gave up and they all kept on going.

There were some gates and a mud pit to jump over but thankfully this year nobody lost their shoes in the mud and nobody got tripped.

For my opinion on this day I’d say it was fantastic, when I had my race I did not get distracted by anyone while I was jogging/running but one thing I would say that was kind of not helpful was the holes in the ground and trying to not trip over.

I’d like to thank Georges family for opening up their farm for Ashley School, we all really appreciate it. It was a very fun time and now I’d like to thank all the staff members for getting us there safely and for organizing everything else. One more thank you to all the parents that helped all the seniors practice, we couldn’t have done it without you. 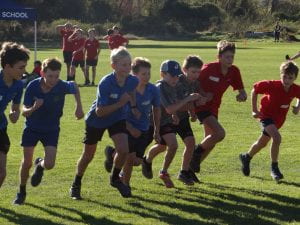 This year the times are really hard but it brings a good challenge for everyone. I reckon it’s great making it through to trischools or better, but it’s great being able to turn up on school cross country and run the race itself.

Some of the best runners make it through to trischools which is the second stage after our school cross-country.

In tri schools three different schools which run in the event are Loburn, North Loburn and Ashley. 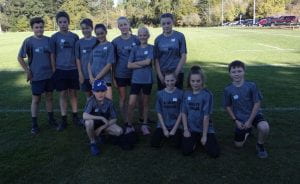 runners from each year level can make it through and go to the next zone and that is Rakahuri. At Rakahuri there are 2 different races being held which are the Pegasus and Rakahuri zones. These are 2 of the many zones that go that go through to the Canterbury school cross country championship at Halswell Quarry.

Kylie Rogers Is My Hero.

Kylie Rogers is 15. She’s a Texas-born actress, who came to Los Angeles in 2012. Kylie’s first major film was the lead role of “Sunshine” in 2014, she was acting alongside with some famous actors, Patrick Wilson, Liv Tyler, Matt Bomer and Marisa Coughlan.

I have known Kylie for playing a character in Miracles

from Heaven, Annabel Beam was the character she

played in Miracles from Heaven, it’s a true story!

She’s had a great childhood as far as I know and has been treated fairly.

Why Kylie’s my hero.

Kylie inspires me alot and allows me to do my best. As she has encourage me to act in a play called Forevergreen and helps me to keep on playing the sport that I love “soccer”.

What I am saying is that I would love to be like her. I have been trying my best to succeed with in everything that I do.

With knowing that she breathes the same air we do, I have a good chance to follow in her footsteps.