One day there were two little boys called Jimmy and James. They were very adventurous little kids, and one day they were 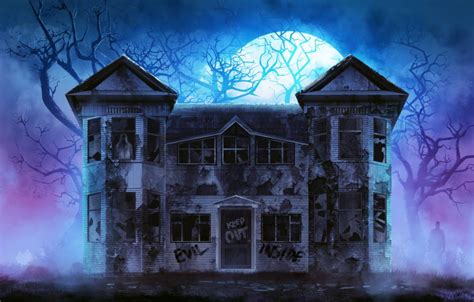 walking around a forest until they came across a haunted house.

I AM NOT GOING FIRST!” James yelled back at him.

“How about we go in together,“ Jimmy suggested. So in they went.

They opened the creaky door and they walked in. Then everything stopped and the door slammed shut and locked itself. A rope they were standing on came flying up and trapped them. They were stuck forever.