WHICH IS IT? MARMITE OR VEGEMITE? 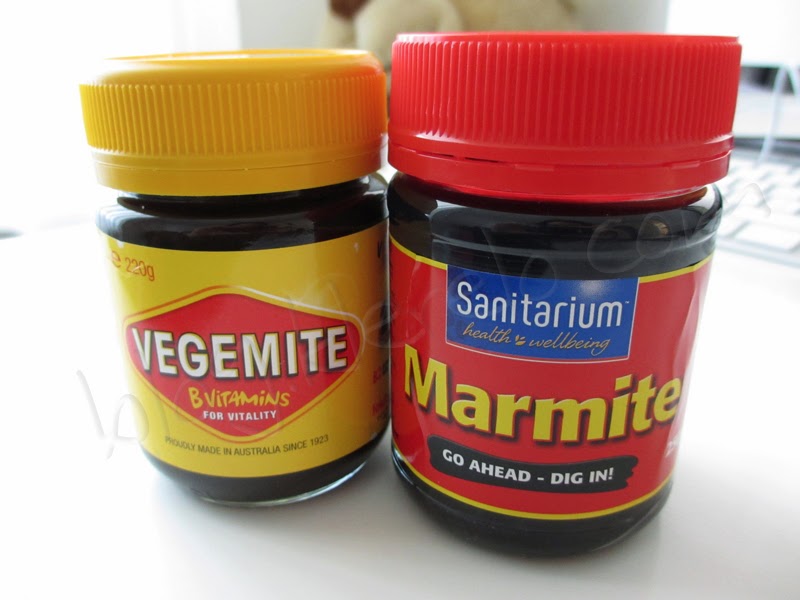 In New Zealand, there is often conflict at the breakfast table about which of the savoury spreads tastes best. Is it Vegemite, or Marmite?

The original spread Marmite, was made in England, and as people moved to Australia and New Zealand, so did the spread. They both contain Vitamin B, and can be used in a number of ways. To quote the blog ‘Culture Trip’;

“…they’re both made of beer brewers’ yeast extract, they both have a dark black colour, they both come in iconic glass jars with a yellow lid and red logo, and they both have an intensely salty flavour that shocks first-time tasters who haven’t grown up on the stuff…”

In New Zealand, the delicious stuff comes in a jar with a distinctive red lid, and a label inviting one to: ‘GO AHEAD – DIG IN!’

When discussing this in our class this week, the votes for both are pretty even, but it is noticeable that most people are absolutely pro one or the other and they would NEVER entertain letting anything but their favourite, touch their tongue for that salty hit!

A couple of pieces of deliciousness are – cheeseymite scrolls,

chip sarnies (sandwiches with bread, butter, Veg or Mar and potato crisps), or just simple toast with your favourite. Yum!

How about sharing which is your favourite and why – also make sure to look out for our 100 Word Challenge pieces this week which are all about Marmite!

« Jack is first off the mark in Marmite debate!
CLOVER HAS THE VEGEMITE / MARMITE DEBATE GOING ON! »