IZAAC HAS WRITTEN ABOUT A WAR 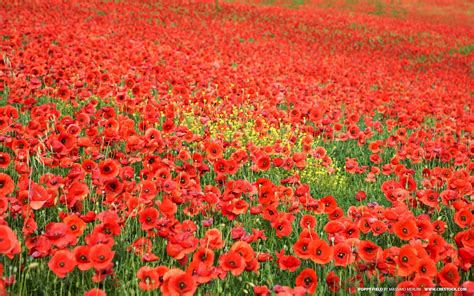 Many years ago there was peace among the land but that wasn’t for long.

Bodies and debris would lay on the ground. All you would hear was gunshots in the distance, birds scattering from roof tops.

Lots of countries joined up to make peace but the leaders weren’t going to let that happen. They needed revenge for what the other countries did to them in the past years.

One of the senior soldiers pulled out a pistol and pointed it at another soldier’s head, BANG the gunshot went off.

Then it began, war was declared and many souls were lost.

« IZAAC AND HIS SISTER ARE TOGETHER AGAIN.
EMILY’S 100 WORD CHALLENGE »