All of a sudden I was hit dead centre of my face with an explosive rain of snowballs. They were approaching me from every angle. Then my legs buckled below and I hit the solid ground. 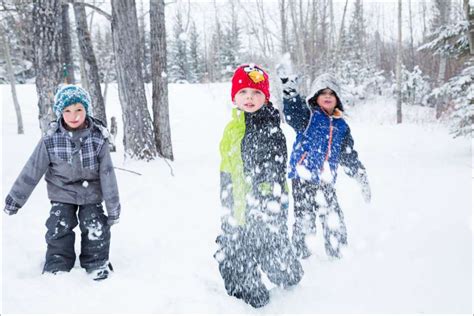 As quickly as I could I formed two snowballs aiming them at Sam, I threw them as firmly as I could.

The first snowball soared past his head and the second hit him in the chest.

“Splat!” he went down with a deafening thud. I called out to him but no response. Did this mean I won?

« HOLLY IS LOVING THE 100 WORD CHALLENGE!
HOLLY IS ENTERING THE STRANGE BUILDING. »